COVID CAN NOT KILL OUR MEMORIES

This is a Christmas like no other. COVID is keeping us apart from loved-ones. Let us keep in mind those families that lost someone in 2020. There will be an the empty chair at their tables is Christmas.

COVID may kill the body but not the soul. Sweet memories live on. So many people are grieving. Memories are all they have.

If you know of someone who has lost a loved-one, please reach out to them by Skype, FaceTime, or other means, and include them in your Christmas Season. (Click the image below.)

Posted by Mark Davis Pickup at 9:34 AM No comments: 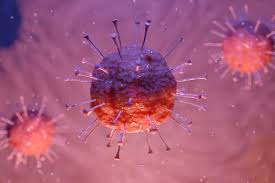 Posted by Mark Davis Pickup at 1:36 PM No comments: 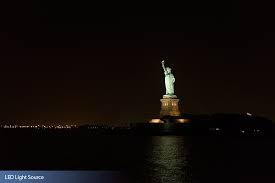 Posted by Mark Davis Pickup at 12:01 PM No comments: