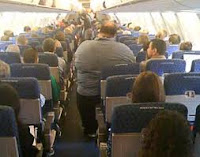 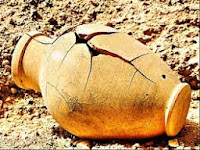 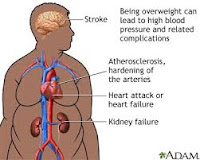 Just desire to say your article is as amazing. The clearness in your post is just nice and i could assume you are an expert on this subject.
Fine with your permission let me to grab your RSS feed to keep updated
with forthcoming post. Thanks a million and please continue the enjoyable work.