I want to report that Miriam Ibrahim gave birth to a baby girl in prison today. The online news source LifeNews.com reported: 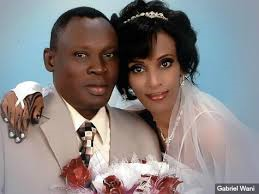 “Meriam Ibrahim, the pregnant Christian woman sentenced to death for refusing to accept Islam, has given birth to a baby girl.
The mother sentenced to death in Sudan for her Christian faith gave birth to a baby girl in prison today, the Daily Mail reported in an exclusive. Meriam , who has spent four months shackled to the floor of a cell, delivered the baby five days early, ...” 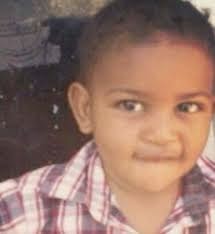 Miriam’s small son is also with her in prison. There are concerns about his health because of the squalid conditions in the prison.

IT IS ABSOLUTELY IMPERATIVE THAT YOU GO TO THE LINK

BELOW, SIGN THE PETITION TO RELEASE MIRIAM FROM THE SUDANESE JAIL. WRITE TO YOUR FEDERAL POLITICIANS TO LOBBY SUDAN TO RELEASE IBRAHIM AND NOT CARRY OUT THE SENTENCE TO TORTURE AND EXECUTE HER AS PLANNED.

I will be approaching Canada’s Immigration department to offer asylum here to the Ibrahim family: But first things first. We must get her and her children out of jail and not tortured!